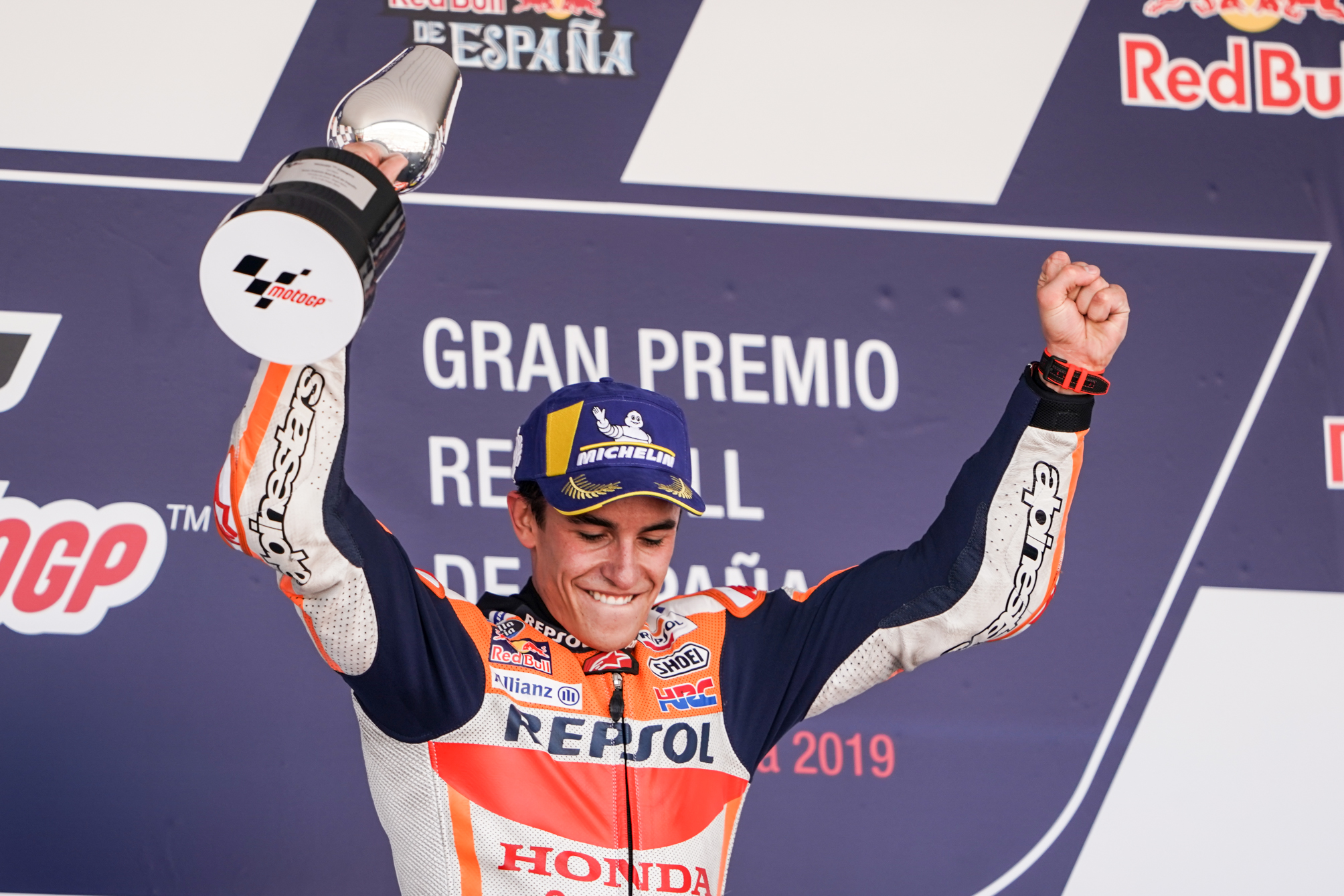 The Repsol Honda rider was first into the first corner and escaped for his second win of the season.

Marc Márquez started from third place on the grid and took the initiative from the opening corner, before steadily establishing an advantage that reached almost 4 seconds when 5 laps from the end.

With the 25 points earned today, Márquez regains the lead of the MotoGP World Championship. With 70 points, he is 1 point ahead of nearest rival Alex Rins.

Marc Márquez:
“This race was a mental race, more than a physical one. After the mistake in Austin it wasn’t easy to lead the race like that from beginning to end, but I knew I had the pace to do it and the bike to do it. I wanted to do a race like in Argentina and at the start in Austin to prove it was a mistake there. I felt good all weekend, smooth, comfortable and able to ride how I want. Thanks to the Repsol Honda Team, they’ve done an amazing job over the last few weeks and here this weekend. It’s great to be leading the championship again.”