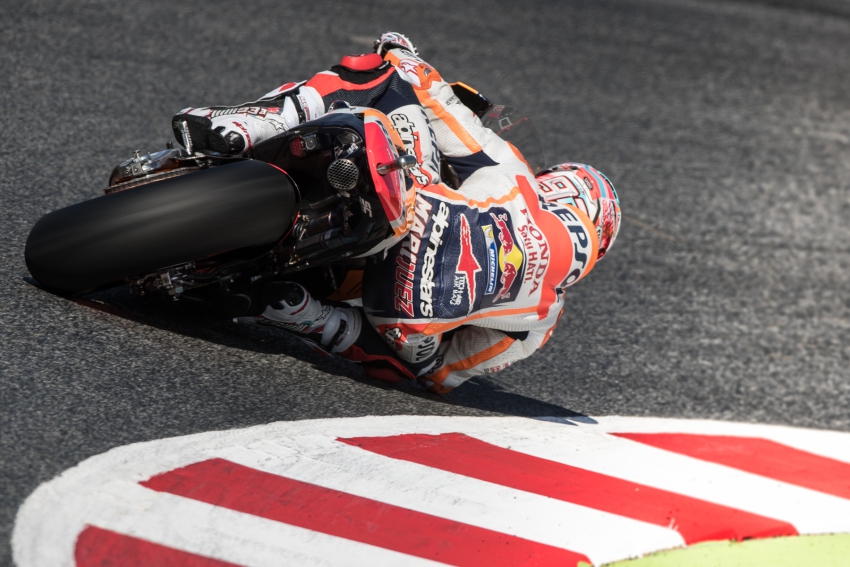 MÁRQUEZ READY FOR ROUND 8 IN ASSEN

Marc Márquez is ready to return to action for two back-to-back races, the TT Assen on 25 June and the German GP on 2 July, which will be followed by a four-week summer break.

Approaching the TT Assen, the World Championship standings see Marc Márquez in third place, just 23 points off the leader Maverick Viñales. With Andrea Dovizioso second at -7 from the lead and fifth-place Valentino Rossi at -28, this is the closest top-five spread, after seven races, since current points system was introduced in 1993.

Marc Márquez: “We’re coming off a positive race and a promising day of testing in Catalunya, so we’re looking forward to getting back on the bike and to continuing on the same level in the next race. I like Assen. We’ve had some exciting races there, and many good memories. Of course the weather is always unpredictable and makes things change very quickly, so we must be ready to adapt as we did in 2014 and last year. That, coupled with the fact that every race this season also seems quite unpredictable, means we’ll have to keep totally focused and work particularly hard beginning Friday morning to find a good setup for our bike and tyres, with the target of fighting for the podium in the race.”