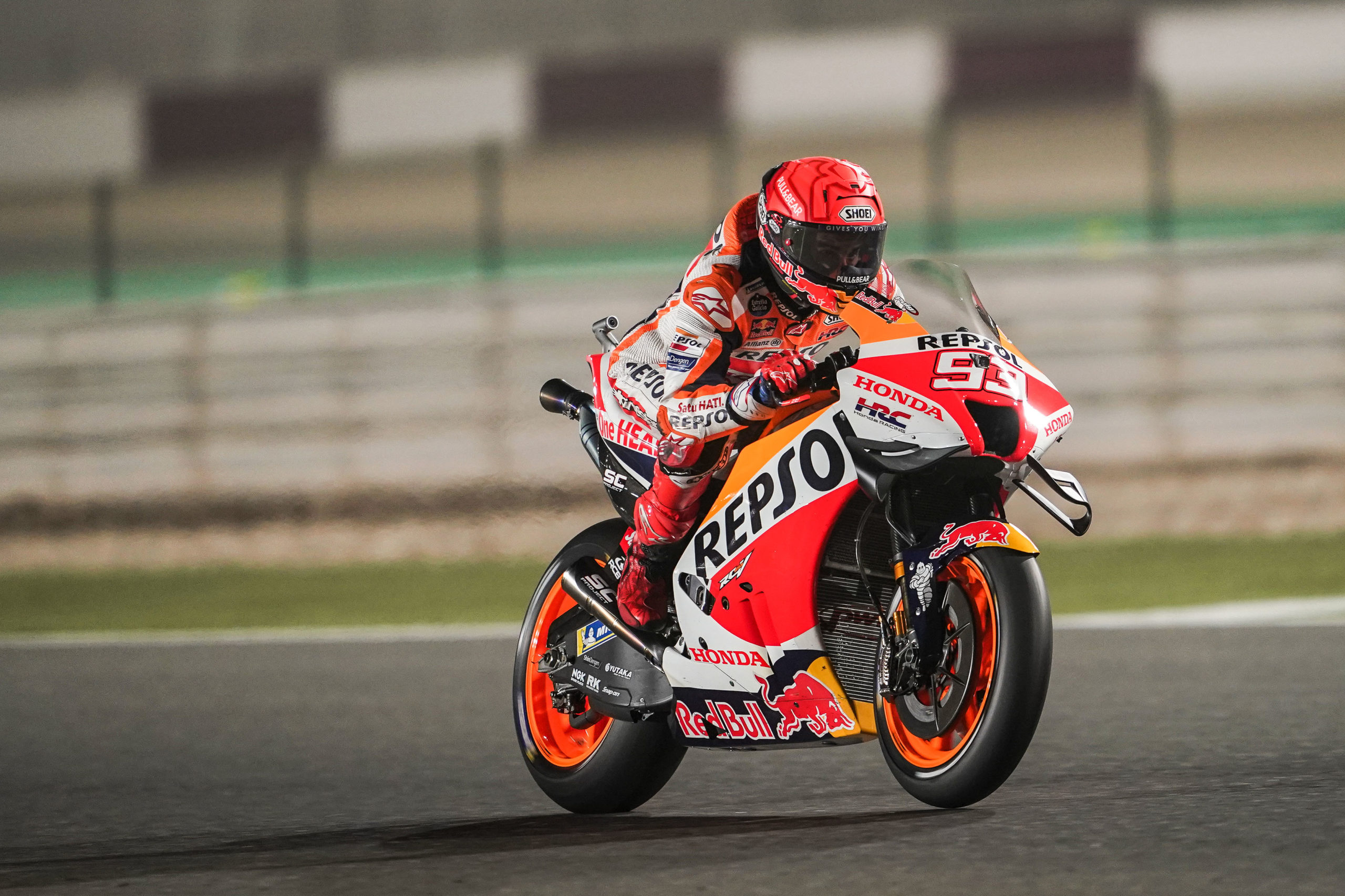 After his lightning start, Marquez held strong as the likes of Brad Binder, Joan Mir and Bastianini piled on the pressure in the opening laps. Wanting more from the front tyre, the #93 lapped in the high 1’54s for most of the race as he defended his position in the top three. Taking home a safe fifth place when the flag came out positions Marquez well for the rest of the year, the eight-time World Champion knowing full well that seasons aren’t won at the first race.

Now the MotoGP World Championship prepares to head back to the Mandalika circuit in Indonesia for Round Two on March 20. The race will see MotoGP return to Indonesia for the first time since 1997, when Tadyuki Okada won the 500cc race on his NSR500 from Repsol Honda Team teammate Mick Doohan and Alex Criville.

Marc Márquez, 5th: “Honestly speaking the pace today was just too fast, the speed coming from Pol and the guys at the front was amazing. I did my maximum today and managed everything we had to, it’s the start of a new season and I thought to start with a top five is good for today. Today was not our day as I was struggling with the front tyre, so we kept calm. Of course, we need to keep working. I am happy for Pol and really happy for Honda HRC, this result shows all the work they have been doing and the potential of this new bike.”