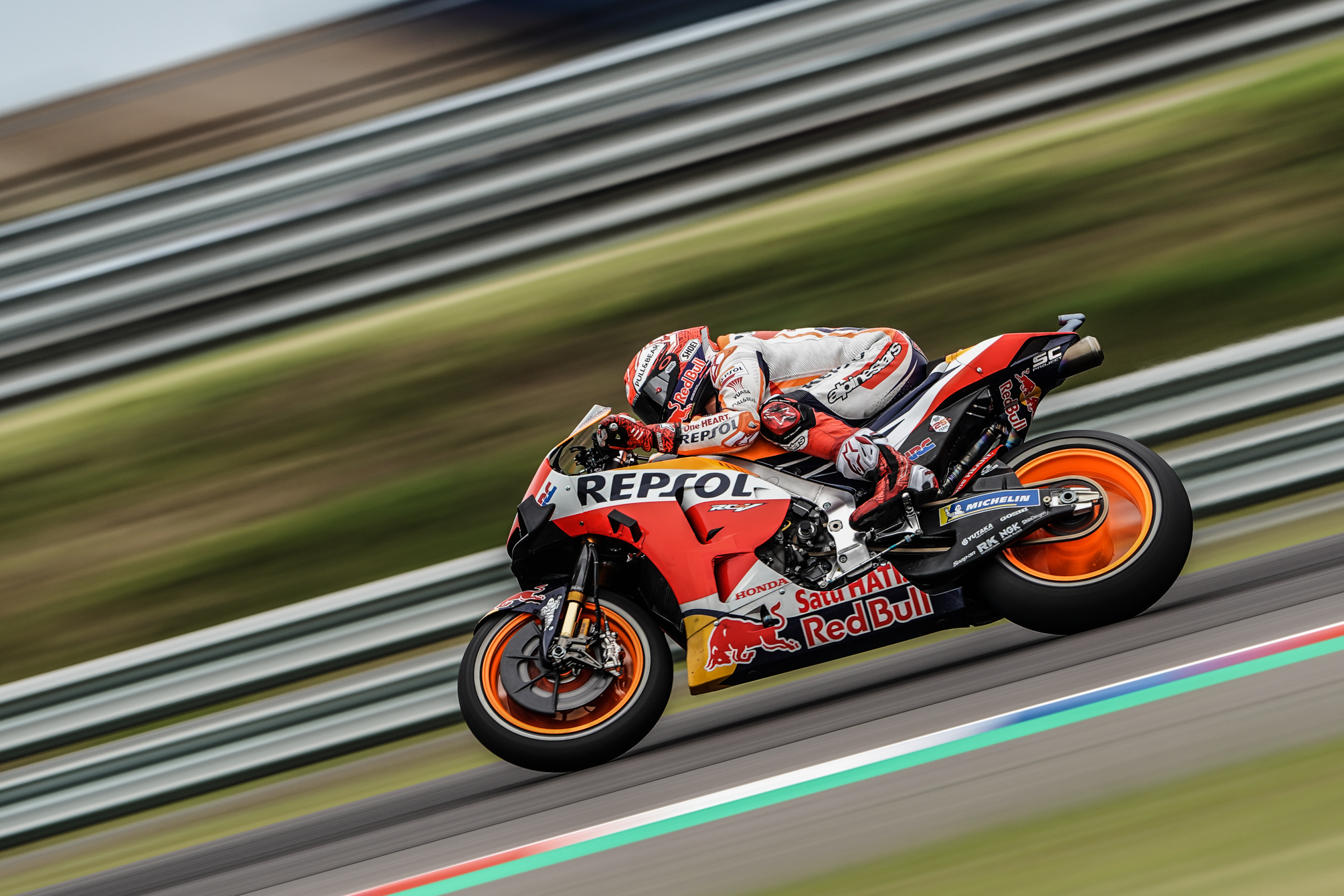 A year ago, Marc Márquez achieved victory at the Circuito de Jerez – Angel Nieto, his second after a 2014 triumph at a track where he has earned seven consecutive podiums (a run stretching back to 2012).

Márquez comes into the fourth round of the year 9 points off the top of the overall standings, despite a crash that prevented him from scoring points at the previous race in the USA.

Marc Márquez:
“Jerez is always a special race because it is the first in Europe and there’s a lot of support from the Spanish fans. Of course we approach it the same as any weekend, with how tight the championship is we must make the most of every moment on track. The time between America and here has seemed longer than ever, I’m looking forward to getting back out on my bike.”