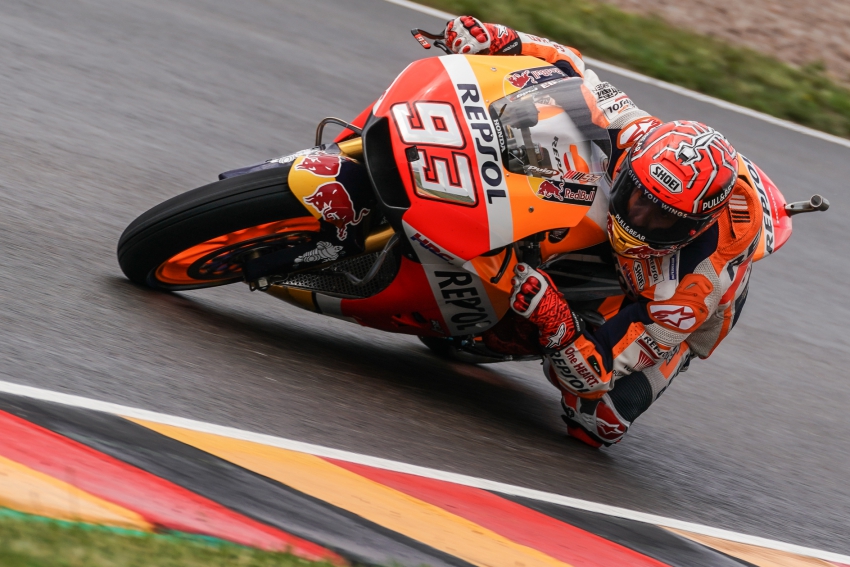 THE SECOND HALF OF THE SEASON STARTS IN BRNO

The Repsol Honda Team heads to Brno in the Czech Republic with Marc Marquez leading the Championship on 129 points after nine races in one of the closest seasons ever.

Marc is ready for the second half of the season following a four-week break that was interrupted only by a two-day private test at the same track on July 17 and 18.

Marc Márquez: “I enjoyed having time to rest and go to the sea with some friends, but I also used this long summer break to train for the second part of the Championship. Such a close season is exciting but also very demanding, meaning that you have to always keep your concentration high and try to constantly be at the best level possible, adapting to every situation. So it was good to go testing at Brno during the summer break because it allowed us to work on the bike and stay focused on the job. Brno is a nice track but one of the most demanding, with many changes of direction and uphill and downhill sections. We’ll try to make the best of the work we’ve done during the test and to prepare to fight for the podium on Sunday.”