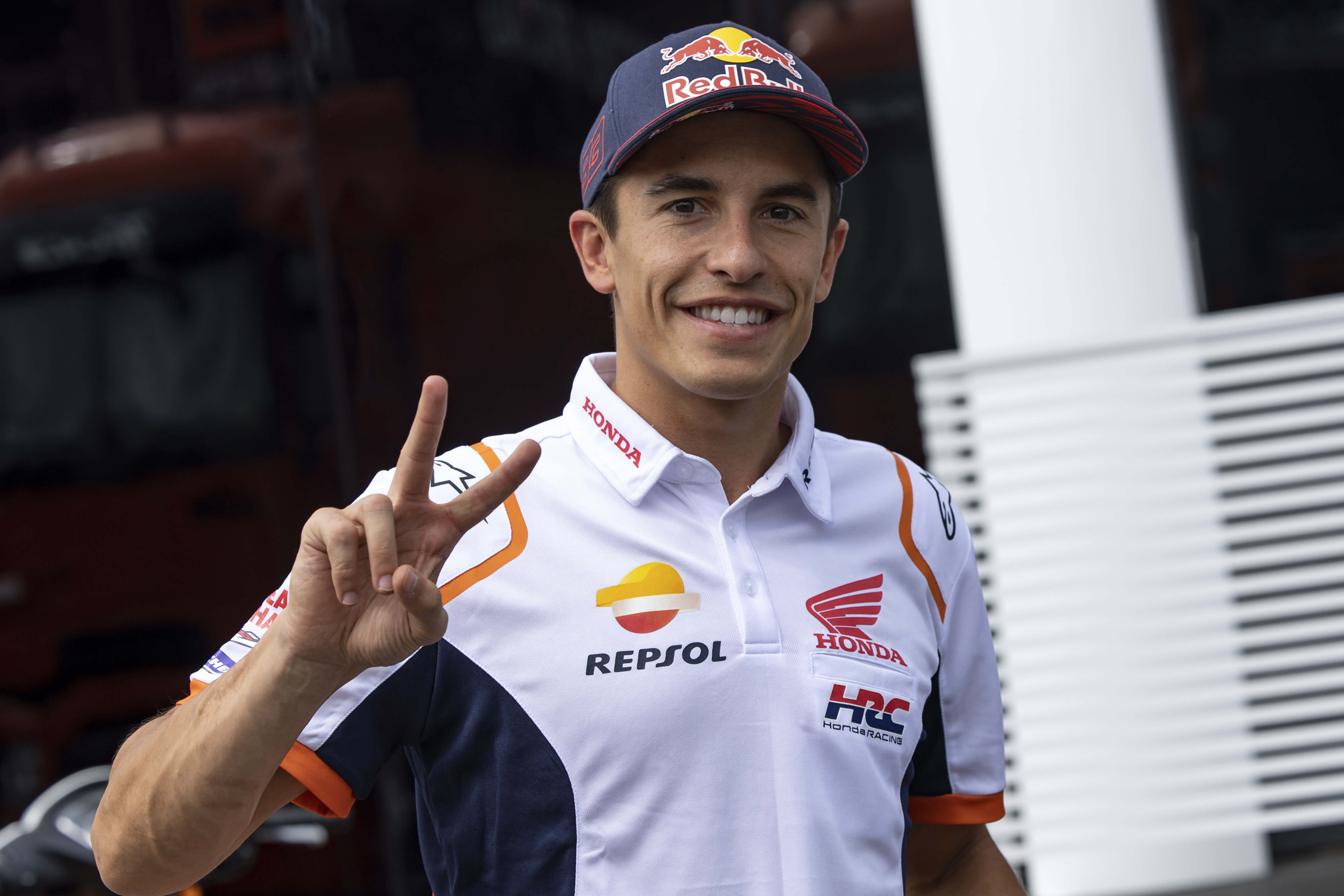 Márquez to travel to Misano

Satisfied with the condition of his right arm, Marc Márquez will travel to Misano with the intention of riding the Honda RC213V during the post-race test.

After two positives tests aboard a Honda CBR600RR at the MotorLand Aragon circuit on August 31 and September 02, Marc Márquez has gained valuable knowledge on the condition of his arm.

With the information gained and satisfied with the progress of his right humerus, Márquez will now travel to the San Marino GP with the intention of testing his physical condition further on his Honda RC213V during the post-race MotoGP test. The eight-time World Champion will arrive in Misano on Friday evening to once again observe and work alongside his team and HRC before aiming to take to the circuit on Tuesday.