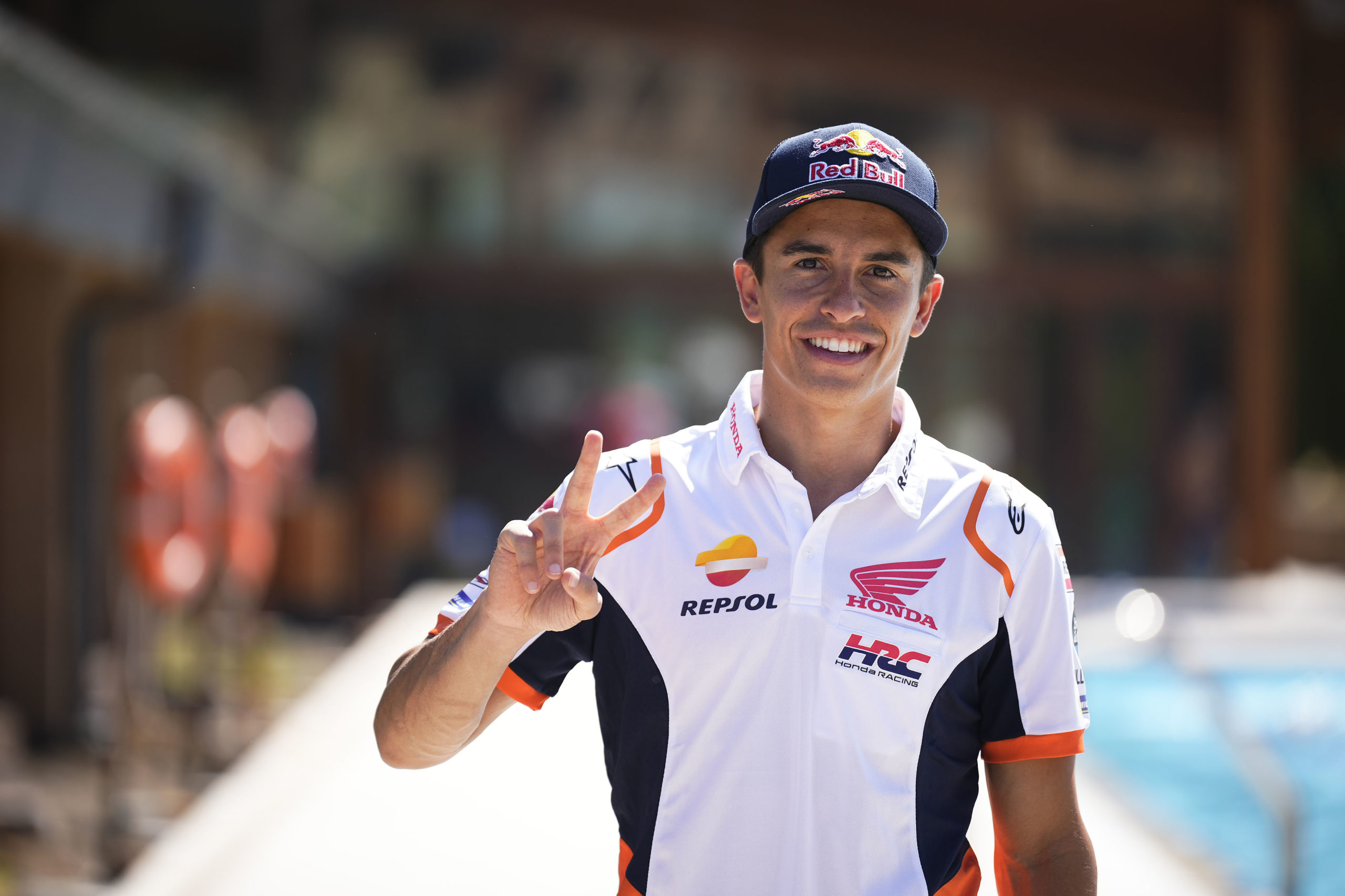 Having completed a fruitful two-day test in Misano and continued intensive training at home, Marquez and the Repsol Honda Team have set a date for his return: the Aragon Grand Prix.

110 days after he last raced a MotoGP machine at the Italian Grand Prix on May 29, Marc Marquez will return to competition at the Aragon Grand Prix. Since undergoing a successful fourth operation on his right humerus, the eight-time World Champion has followed the strict guidance of his medical team in order to facilitate a full recovery. After numerous check-ups, consultations and tests, all involved are satisfied with the recovery made and the #93 will now take the next step in his rehabilitation – returning to competition.

The objective for the weekend will be to continue improving Marquez’s bike fitness and assessing his performance during the intensity of a Grand Prix weekend and race. Born in Cervera, MotorLand Aragon can truly be considered a home circuit for Marquez and the home fans have always helped buoy his on-track performance.