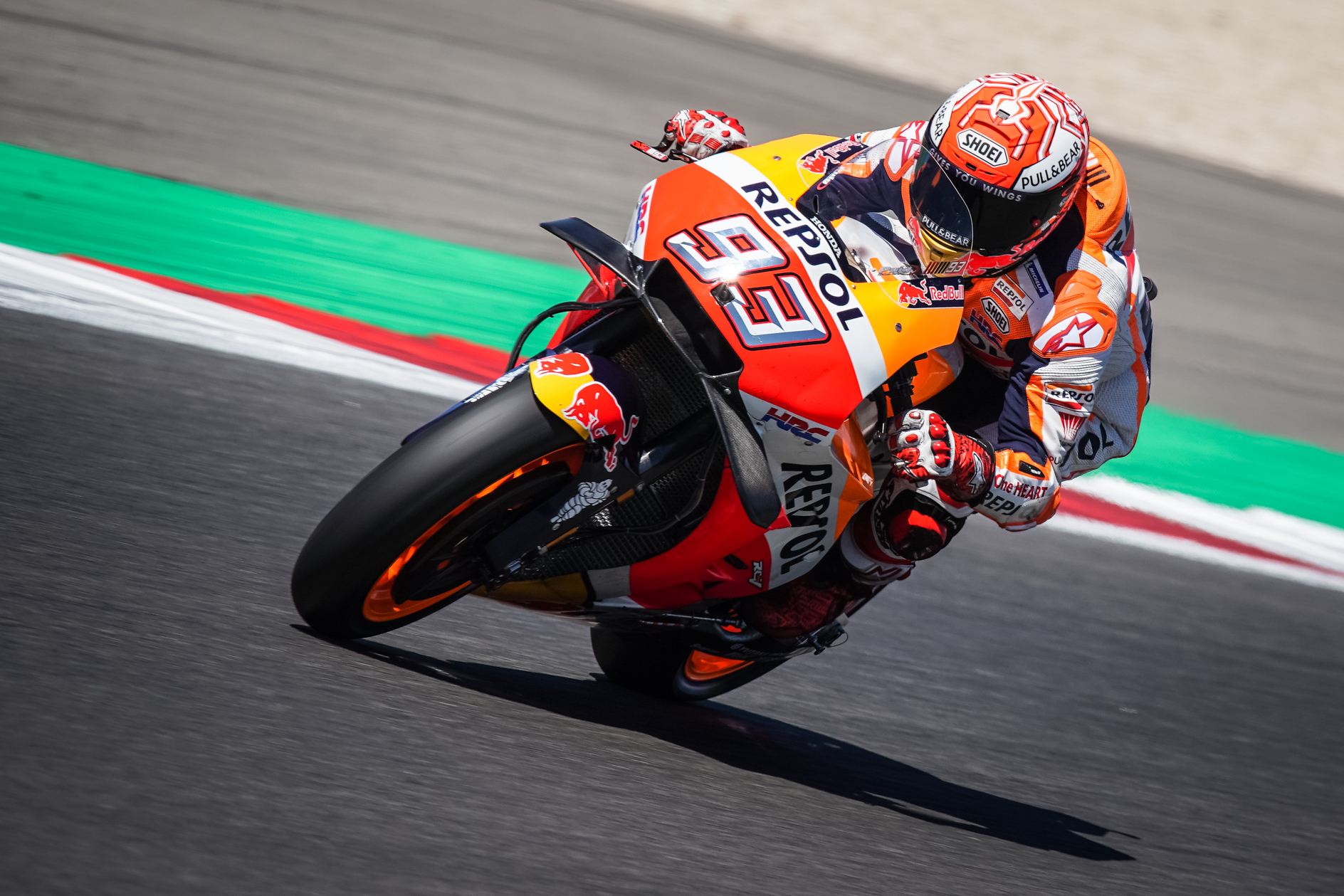 Marc Márquez has won on his last eight visits to the German track: Once in 125cc, twice in Moto2 and five times in MotoGP, making him the most successful premier class rider at Sachsenring.

Marc Márquez:
“The victory we scored at Assen was important because it was a race where it was incredibly easy to make a mistake but instead we were able to increase our advantage in the Championship. Now we go to a very different circuit where we’re normally very strong, but every year is different; you could object that I often repeat this idea, but it’s true! Weather could play an important role, as we’ve seen in the past: if it’s rainy or mixed, everything will change very quickly and you must be ready. So we’ll see; we’ll go there and try to find our level and be strong from the start of the weekend. Then on Sunday we’ll try and fight for the podium again.”