Fourth win of the year for Marc Márquez

Repsol Honda rider extends his lead of the MotoGP World Championship in a thrilling race full of overtaking and with up to six riders battling for the win. 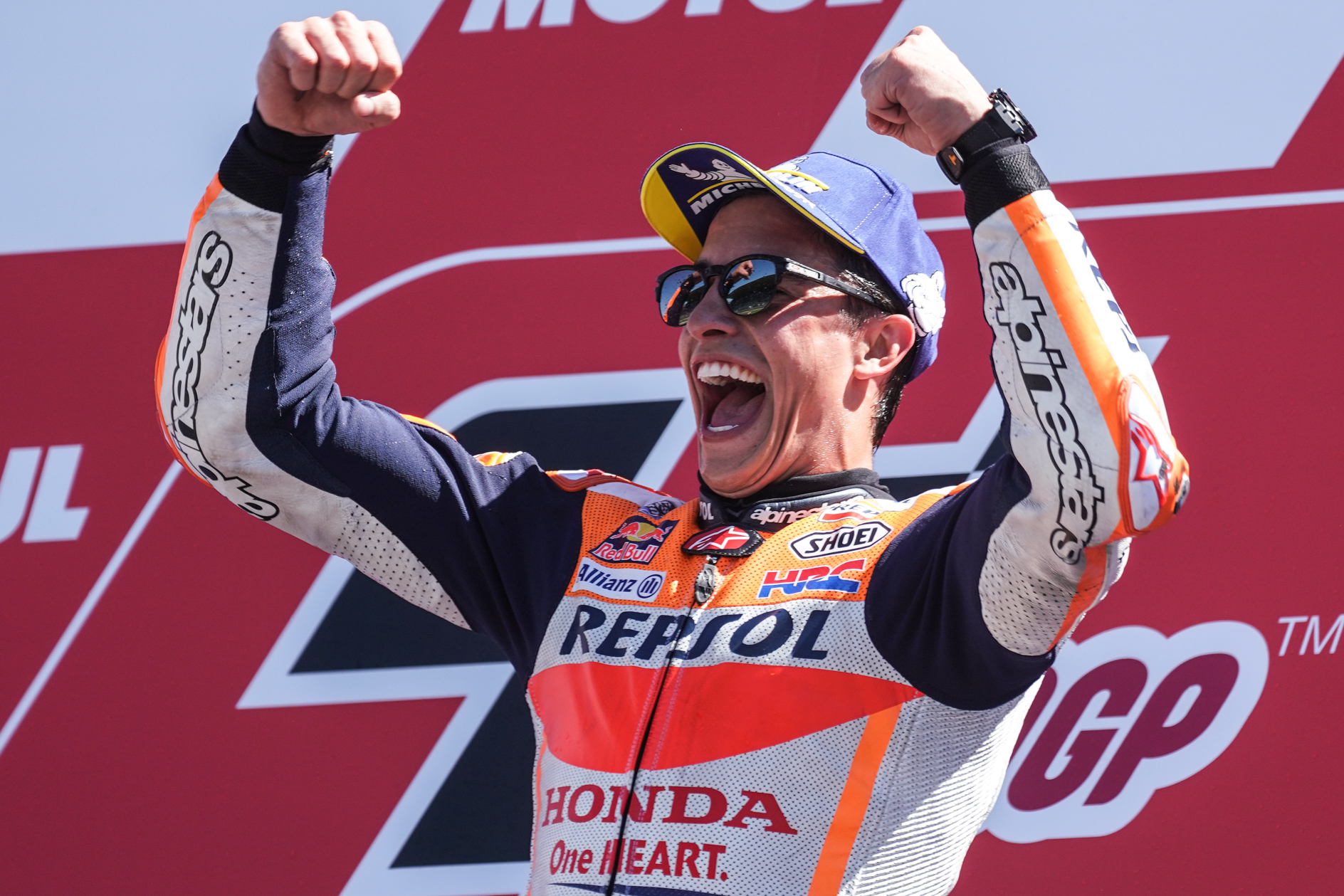 Marc Márquez took his fourth victory of the season, opening a gap from his rivals on the final laps after an evenly-matched group race.

With this win, the second at Assen for the current MotoGP World Champion, he extends his lead of the overall standings to 41 points.

Marc Márquez:
“It was a crazy race, full of adrenaline—this feeling is one of the reasons we do this sport! Yesterday, I was expecting something like this, but nothing like it actually was! We were a wild bunch, everyone fighting against everyone; I think all of us made contact with somebody else at some point. We had to attack and defend, attack and defend. We had so many ‘big moments’ and risked crashing. It was crazy! It was impossible to define the best strategy, impossible to make plans, so eventually I decided to just fight and see what we could do in the end. In the last three laps, I gave it everything, no matter the tyres, no matter the Championship. I had been trying to reduce the group because when you’re fighting for the title, you just want the fewest riders possible at the front, but it was difficult. Only when I saw I had more than one and a half seconds of advantage before the last lap did I think, Okay, we’ve got it, let’s just finish this lap. It was an important win and 25 very important points, but we need to keep going, keep pushing, and keep this same level.”